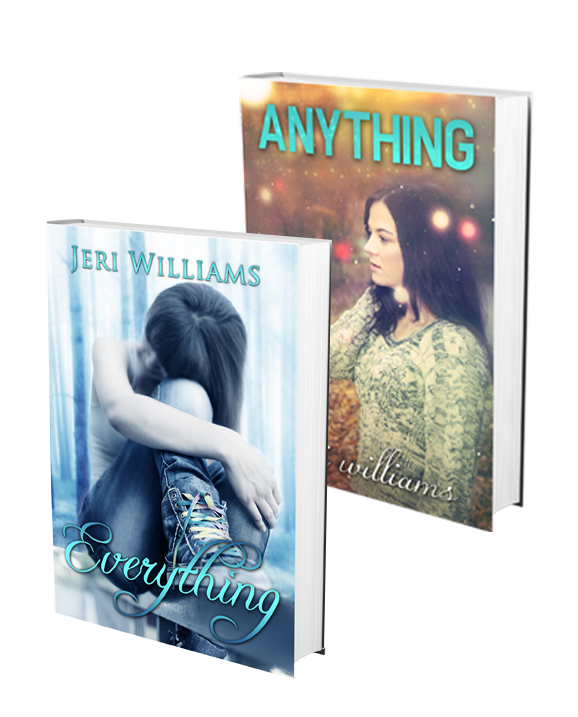 Dacey’s Harper is a 22 year old college student who lives in a very small town where everyone knows her name, to everyone in town she is known as the niece of the town crazy and is next in line to jump on the crazy train. Dacey however, is doing her best to keep it all together; including an unsympathetic father, a stepmother who has raised her as her own, a larger than life stepsister who at times she doesn’t even know what to do with and not to mention her Adonis God of a boyfriend. Top that off with her spicy Latin best friend and, let’s not forget her crazy aunt who has the world’s best one-liners, Dacey has her hands full but all that changes with one phone call and Dacey is left questioning EVERYTHING. 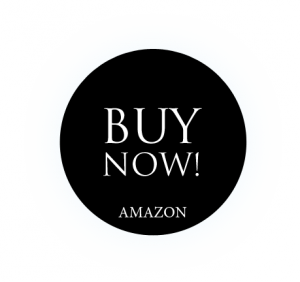 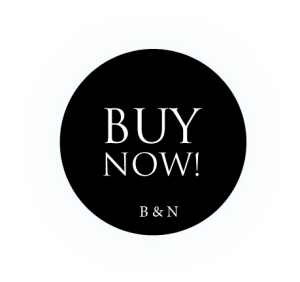 Dacey and her family just went through having “Everything” in their life change. After the death of her parents, the rest of the family seems to working on moving forward. Her younger sister, Aria, is moving forward and is happy in a relationship. Her ex-boyfriend is clearly moving on, and even her crazy Aunt has started a new chapter in her life. She knew her life was beyond perfect, she thought she had seen the worst of it. Now with a wedding to plan, her distant bestie and trying to forget about how broken she really is Dacey is trying to start her own new chapter…. But fear, ex-boyfriends and malicious uncles keep getting in her way. She thought she could handle it all. And then there’s Justin who has made it very clear that he wants to be more to her than just a friend, but is Dacey ready for that? Can “Anything” go right for Dacey? Ever?

You know how you hear those stories about once abused kids growing up and overcoming the difficult life they have been dealt and becoming majorly successful like FBI agents or lawyers or something cool and never having any lingering problems?
Well this isn’t one of those stories. In fact, those stories are just that, stories, things that I read about in my many books I bury myself in when I’m alone.
I used to know how my life as going to be, how I was going to live out my lifeless days; unloved and fearful. Hopeless to the possibility that life, my life could be anything better than what it is now. I knew that I would either give up, or give in, either one would eventually being the end of me and I didn’t think that was so bad. I would no longer be constantly reminded that I was sh*t, and would be sh*t no matter how hard I tried in life. I thought it was all easier to just slip away.
But that was before him, before Deklan.